July 27, 2020
Nuts About Berries Salad(Adapted from @favoritefamilyrecipes)
This salad which boasts the flavors and colors of summer is definitely for the berry lovers out there!!

Instructions
1. Prepare vinaigrette dressing by placing dressing ingredients in a blender and blending until smooth.

2. Prepare cinnamon pecans by tossing nuts in a skillet over medium heat.  Add sugar and continue to stir pecans until the sugar is melted.  Sprinkle cinnamon over the pecans and remove from heat.  Immediately place pecans on a piece of foil to cool; pecans will burn if they are left in the …
Post a Comment
Read more 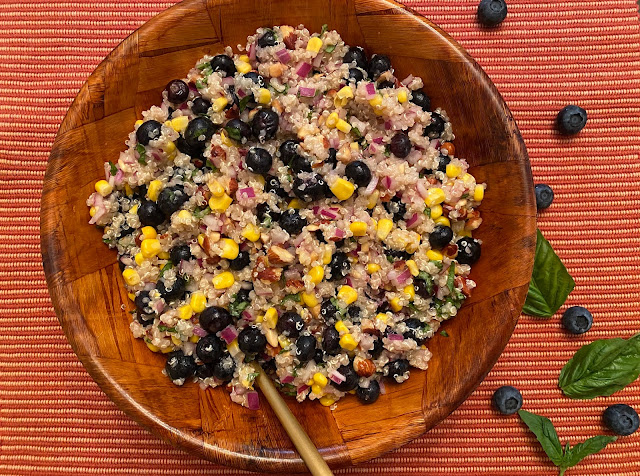 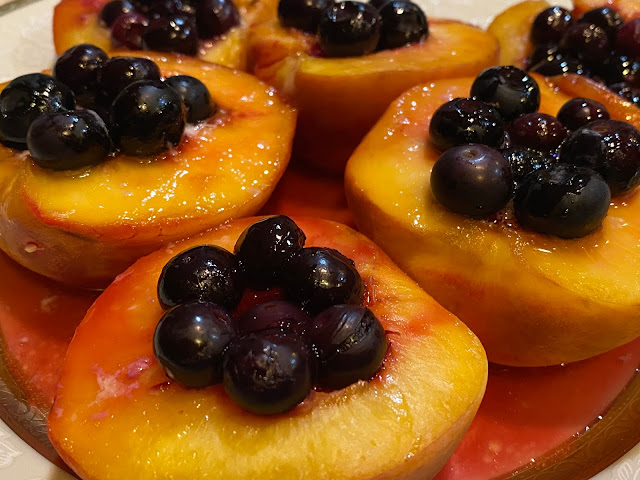 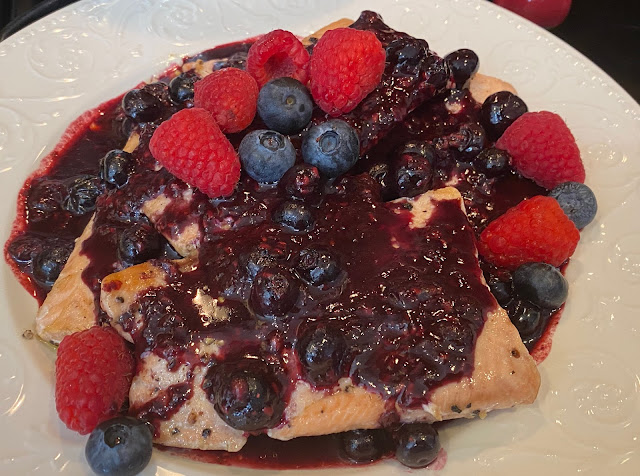 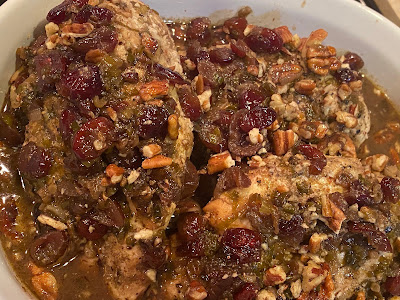 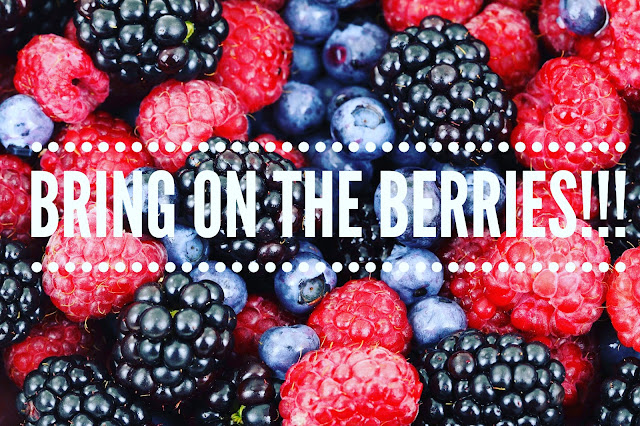 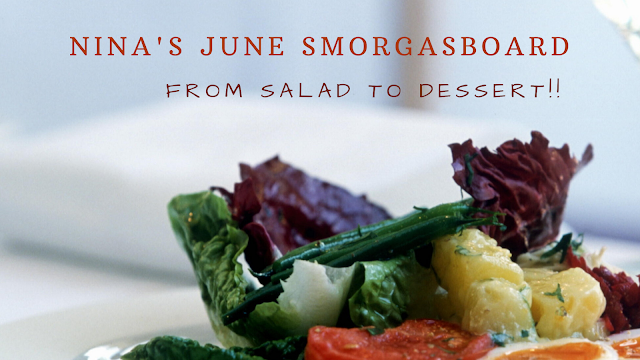 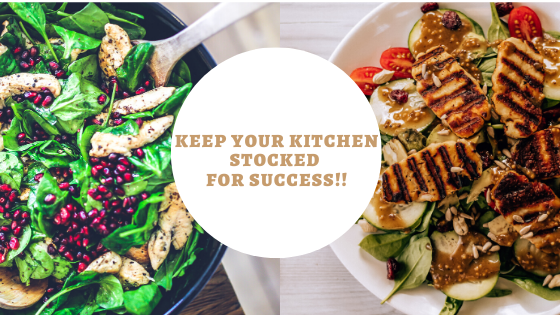 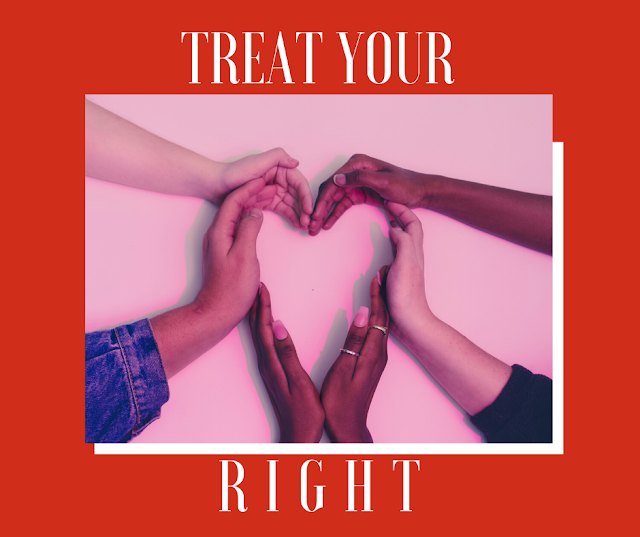 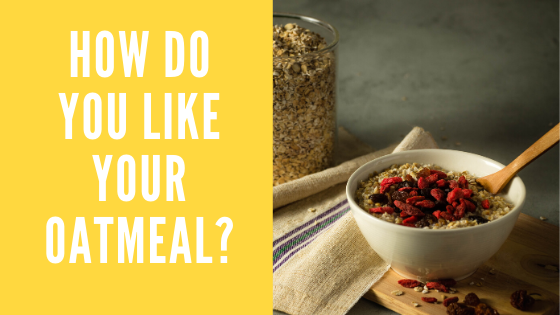 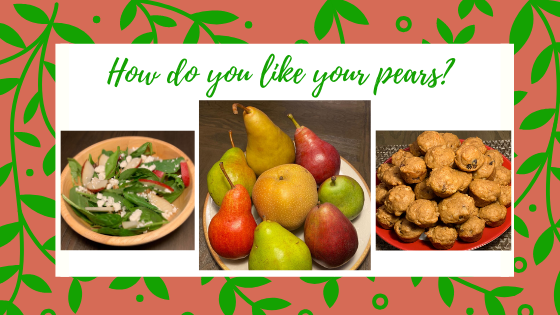 healthiestbites
I am a registered and licensed dietitian nutritionist who has been practicing since 2009. I chose the exciting field of nutrition and dietetics because it is constantly evolving and offers a wide variety of career opportunities. My interests include the growing epidemic of obesity, diabetes, hypertension, and heart disease that plagues our society. I aim to serve my community by improving the quality of life of its residents. I am motivated by my desire to help others and am creating healthy communities one person at a time.